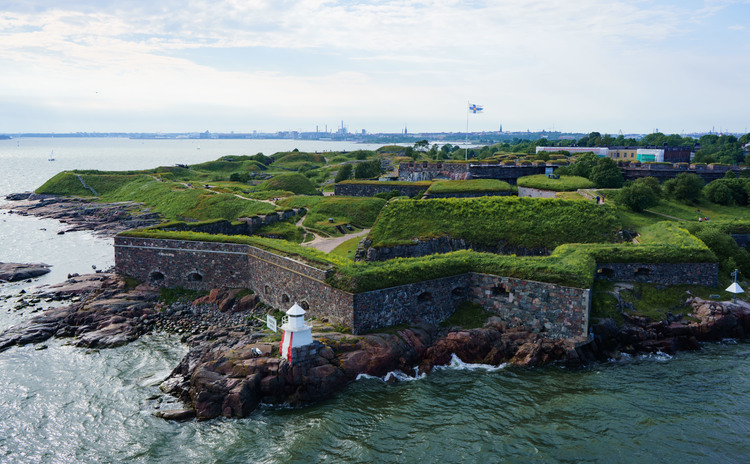 Suomenlinna- Fortress of Finland The guided walking tour takes you around the fortress islands and lively through the centuries, presenting the main sights and the key events in the history of the fortress, offering interesting perspectives on the Finnish history and history of Northern Europe. Suomenlinna is one of Finland’s most popular sights. Every year […] 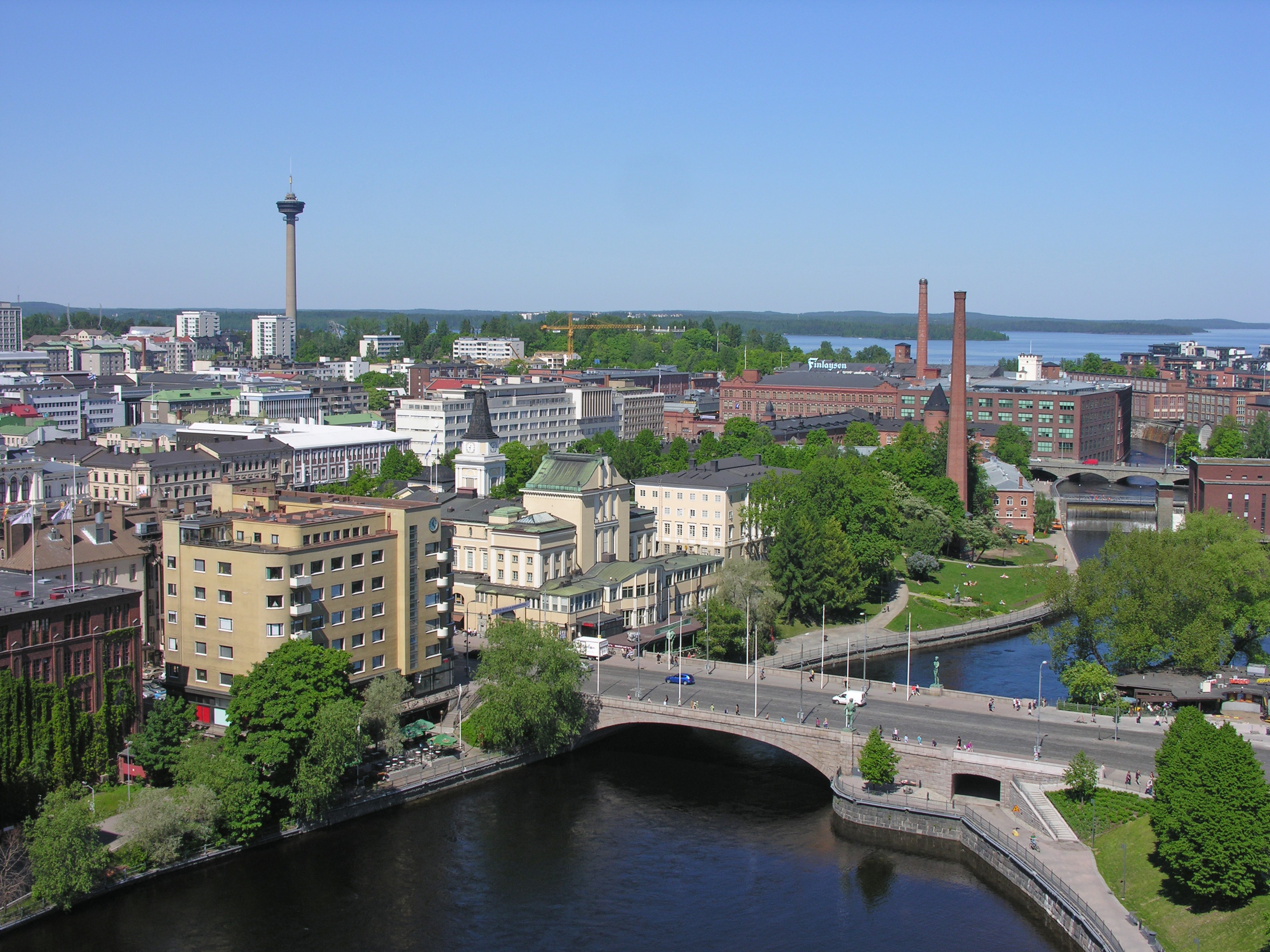 Tampere is wedged between two large bodies of water in a part of the country that is woven with rivers, ponds and lakes. According to the studies, Tampere is the most desirable place to live, the most attractive city to visit and one of the leading innovation cities in Finland.  So welcome to Tampere! On this […] 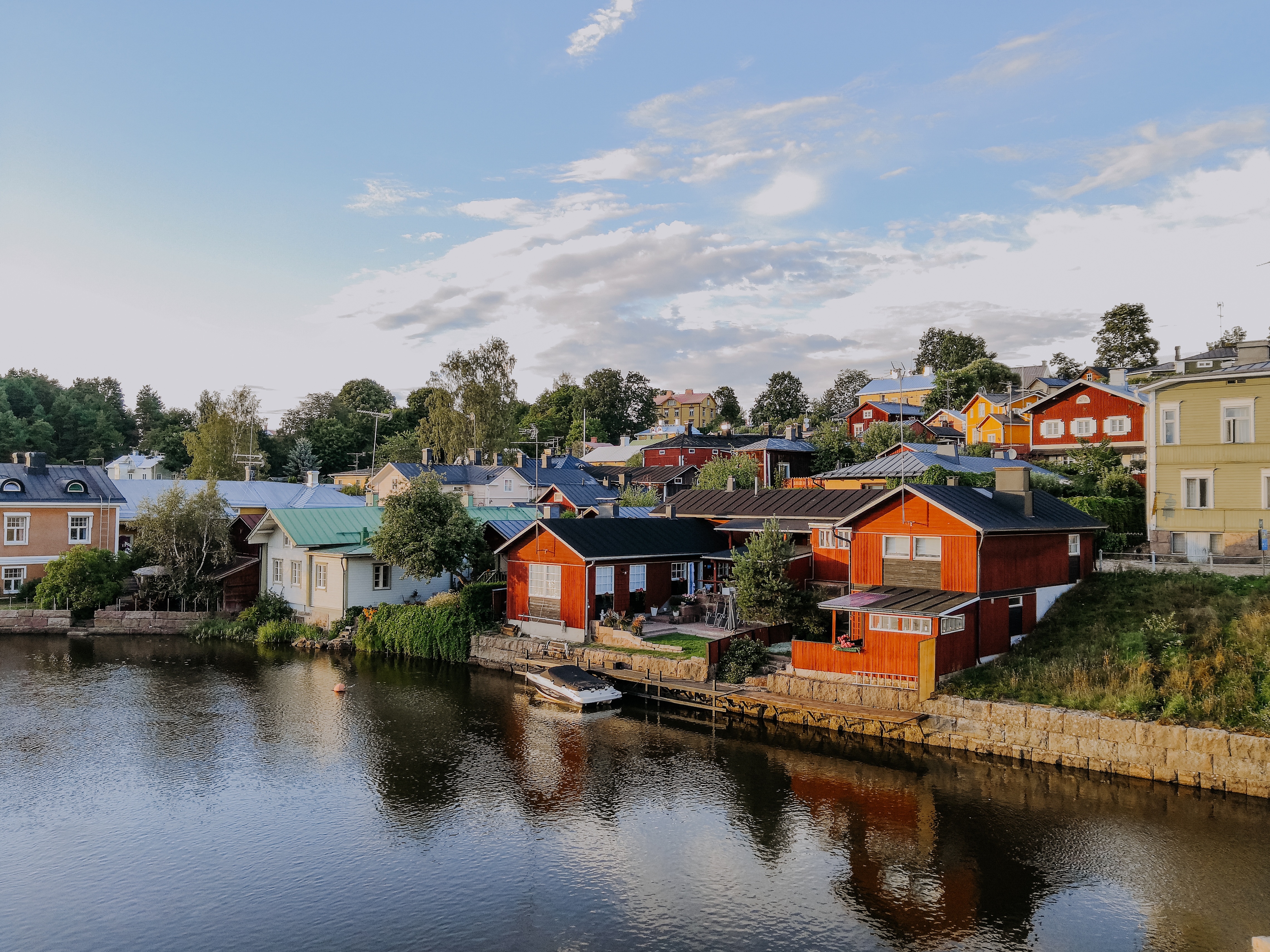 Porvoo – the second oldest city in Finland!  Porvoo is an idyllic town with its well-preserved wooden houses and picturesque cobble-stoned streets. Its’ most well-known symbol and attraction are the lovely red shore houses.  Porvoo boasts more than 20 tourism service providers: restaurants, cafes, museums, and galleries. The city’s styles varying from antique and romantic to modern and […]